Though appraised as an illegal drug, heroin’s highly addictive nature continues to give it a worldwide market. Known for the intense rush felt shortly after intake, heroin presents a threat to the human body on a number of levels.
Commonly known as dope, big H, Dr Feelgood, smack, thunder, mud, skag, and brown sugar, this semi-synthetic drug, derived from morphine and extracted from poppy plants, has a distinctive ability to control its abuser. 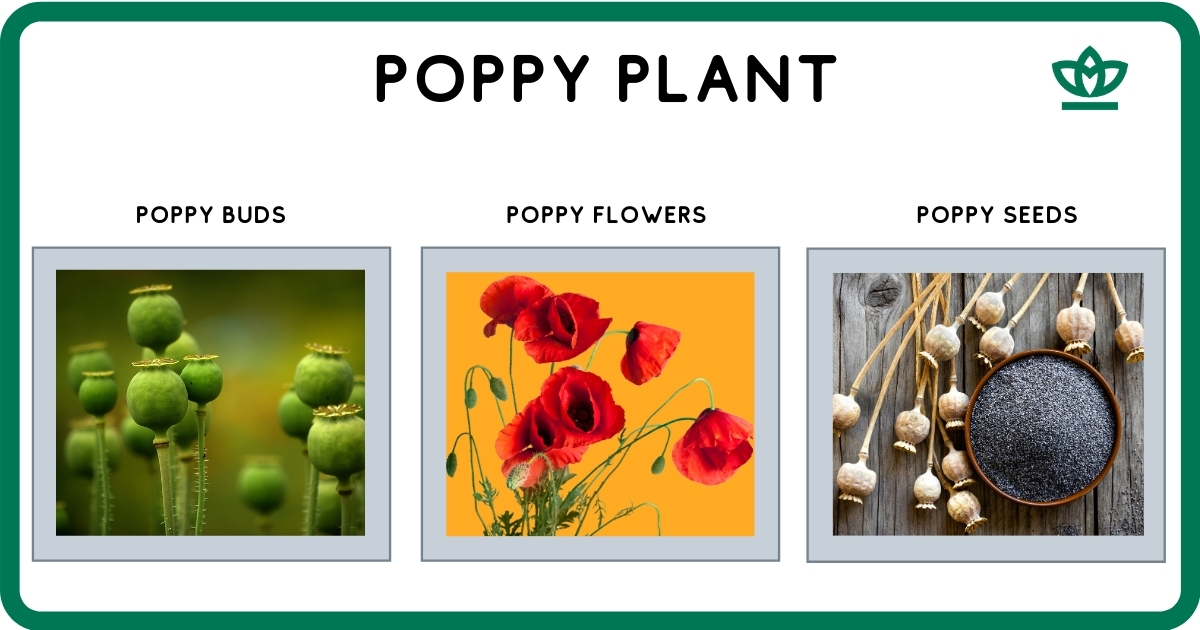 Often mixed with talcum powder, starch, sugar, and powdered milk, the adulterated form of heroin, often called brown sugar, can be even more dangerous. Mixing heroin makes it hard to determine the actual dose. Overdoses often transpire this way, and the results can be fatal.
Heroin is administered into the body by sniffing, smoking, or intravenous injection. The “rush” following these actions is often accompanied by a warm flushing of the skin, small pupils, watery eyes, runny nose, dry mouth, and a heavy feeling in the arms and legs. The narcotic effect can last up to eight hours.

Satisfaction is impossible to come by for the repetitive heroin abuser. The constant “need” for higher and higher doses, as the body attempts to adapt to the drug, is a natural response to overuse.
The only way the drug can maintain its impact is for the addict to feed the obsession and take heroin in advanced quantities. This common rejoinder to heroin use is called tolerance.
Heroin also tends to elicit a certain dependency. Abusers’ psychological and physical functionality is limited considerably if they are unable to have the drug. This dependency originates after as few as two weeks of daily use. Withdrawal symptoms tend to arise within a few hours of a person not using it.

Heroin Use in India:

India was recently dubbed by the United Nations the highest user of heroin in southern Asia. According to a UN report, “One million heroin addicts are registered in India, and unofficially there are as many as five million”. This is largely because India produces its own opium poppy – the raw material for heroin.
According to another report, “India consumed 17 metric tonnes (mt) of heroin in 2008 and current opium consumption is estimated at some 65-70 mt per year.”

Alcohol
Alcohol What is Alcohol? The availability and social acceptance of alcohol makes it one of the most commonly consumed intoxicating substances on earth.   Alcohol Addiction Threats: [ref] http://www.addictionindia.org/images-ttkh/alcohol-related-harm-in-india-a-fact-sheet.pdf[/ref] Nearly 15% of individuals who "try" alcohol develop a dependency to... Learn More
Nicotine
Nicotine What is Nicotine? Tobacco has a rich history, dating as far back as the sixteenth century. The initial controversy with tobacco use was social acceptance. When addicts would use the drug people would complain about the hygienic aspects of... Learn More
Charas
Charas - A Comprehensive Guide India is emerging as a country with widespread drug problems. The figures of drug abusers have leapt up, and the pattern of consuming psychoactive substances has also undergone changes over the years. The hazardous use of... Learn More
Crystalline Methamphetamine
Crystalline Methamphetamine The drug methamphetamine is highly addictive, and the third most-abused substance in the whole world that affects the central nervous system. Methamphetamine is a shiny salt white or sometimes blue rock-like substance, usually called "a glass drug". It... Learn More
ATS
ATS ATS (Amphetamine-Type Stimulants) The cheap, easily accessible, and hard to control nature of Amphetamine-Type Stimulants have given them the title of the second most abused drug worldwide. After cannabis, ATS easily take second place, outdoing heroin and cocaine. The... Learn More
Find Help Using Our Platform