Tobacco has a rich history, dating as far back as the sixteenth century. The initial controversy with tobacco use was social acceptance. When addicts would use the drug people would complain about the hygienic aspects of spit tobacco.
The modern concern for the narcotic is, of course, based on its health-impairing qualities. Nicotine, also referred to as snuff, spit tobacco, and chew; is a major cause for disease worldwide. Found in tobacco leaves, nicotine is typically abused by smoking, chewing, or sniffing.
“Beedis” are an alternative to cigarettes, and were originated in India. These hand-rolled creations contain more nicotine than cigarettes, and pose an even greater threat to the body – specifically the lungs.
Nicotine is found in chewing tobacco, cigarettes, nicotine gum, pipe tobacco, some insecticides, and beedis. (Note: this may not be all-inclusive)http://health.nytimes.com/health/guides/poison/nicotine/overview.html 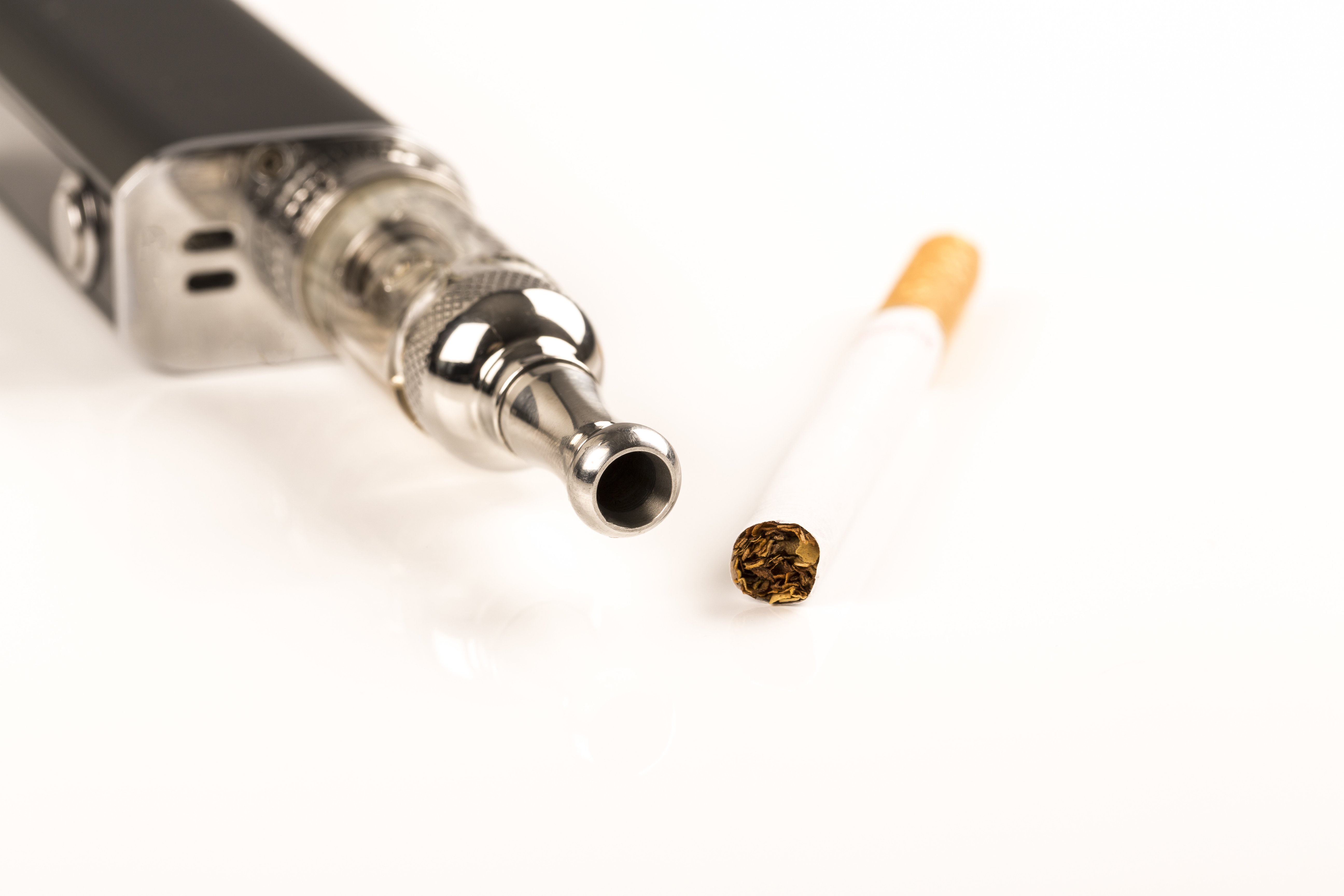 Nicotine Threats:
http://emedicine.medscape.com/article/287555-overview
Nicotine addiction is currently held responsible for nearly five million deaths annually, and is the second leading cause of death in the world. Its intense addictive nature is projected to be the cause of up to ten million deaths per year by the year 2020.
Meeting the criteria of a highly addictive drug, nicotine presents a threat to the human body on many levels.
According to Dr. Gregory Lande (Clinical Consultant at Walter Reed Army Medical Center ) nicotine can cause “Atherosclerotic vascular disease, cancer, and chronic obstructive pulmonary disease… (It) also can contribute to other diseases, eg, histiocytosis X, respiratory bronchiolitis, obstructive sleep apnea, idiopathic pneumothorax, low birth weight, and perinatal mortality.”

Nicotine Use in India:

Tobacco use in India dates back centuries. According to the organization, India Cancer Initiative, in modern-day India nearly 30% of the population over the age of fifteen use some form of tobacco. As mentioned above, Beedis (essentially, an Indian cigarette) were created in India. Many Indians base their livelihood on beedis sale – hand-making them from home.
Khaini, a common Indian method of chewing tobacco, is the most common cause for mouth cancer in India. Chewed as a quid, dried tobacco leaves are crushed and mixed with slaked lime to create the blend.

Of course, for nicotine to have such a high mortality rate, it must have effects that lead to eventual death. A few of these side effects include:

Charas
Charas - A Comprehensive Guide India is emerging as a country with widespread drug problems. The figures of drug abusers have leapt up, and the pattern of consuming psychoactive substances has also undergone changes over the years. The hazardous use of... Learn More
Brown Sugar
Brown Sugar What is Smack/Brown Sugar Drug? Brown sugar (an adulterated form of heroin), also called smack, junk, skag, dope, and chaw, is a semi-synthetic opioid derived from the morphine extracted from poppy plants. Pure heroin accounts for only 20%... Learn More
Crystal Methamphetamine
Crystal methamphetamine—probably better known as "crystal meth", or just "meth"—is a white crystalline drug abused by people of all ages. Meth users experience a sudden "rush" of pleasure, strong feelings of confidence, hyperactiveness and energy for as long twenty-four hours... Learn More
Cocaine
Cocaine What is Cocaine? Commonly known as coke, flake snow, toot, blow, nose candy, liquid lady, speedball, crack, and rock.   Derived from the coca plant, cocaine is usually sold as a fine white powder (hydrocholride salt). The powder can... Learn More
Crack Cocaine
Crack Cocaine WHat is Crack Cocaine? Commonly referred to as crack, rock(s), sleet, base, cloud, hard ball, and nuggets, crack cocaine is the crystal form of pure cocaine, which is usually a white powder. Crack cocaine has a yellowish-white tint... Learn More
Find Help Using Our Platform