The availability and social acceptance of alcohol makes it one of the most commonly consumed intoxicating substances on earth.

Nearly 15% of individuals who “try” alcohol develop a dependency to it, and become alcoholics. Alcohol poses major and minor threats to a number of bodily functions and organs. (Taken from Alcohol Related Harm in India Fact Sheet) 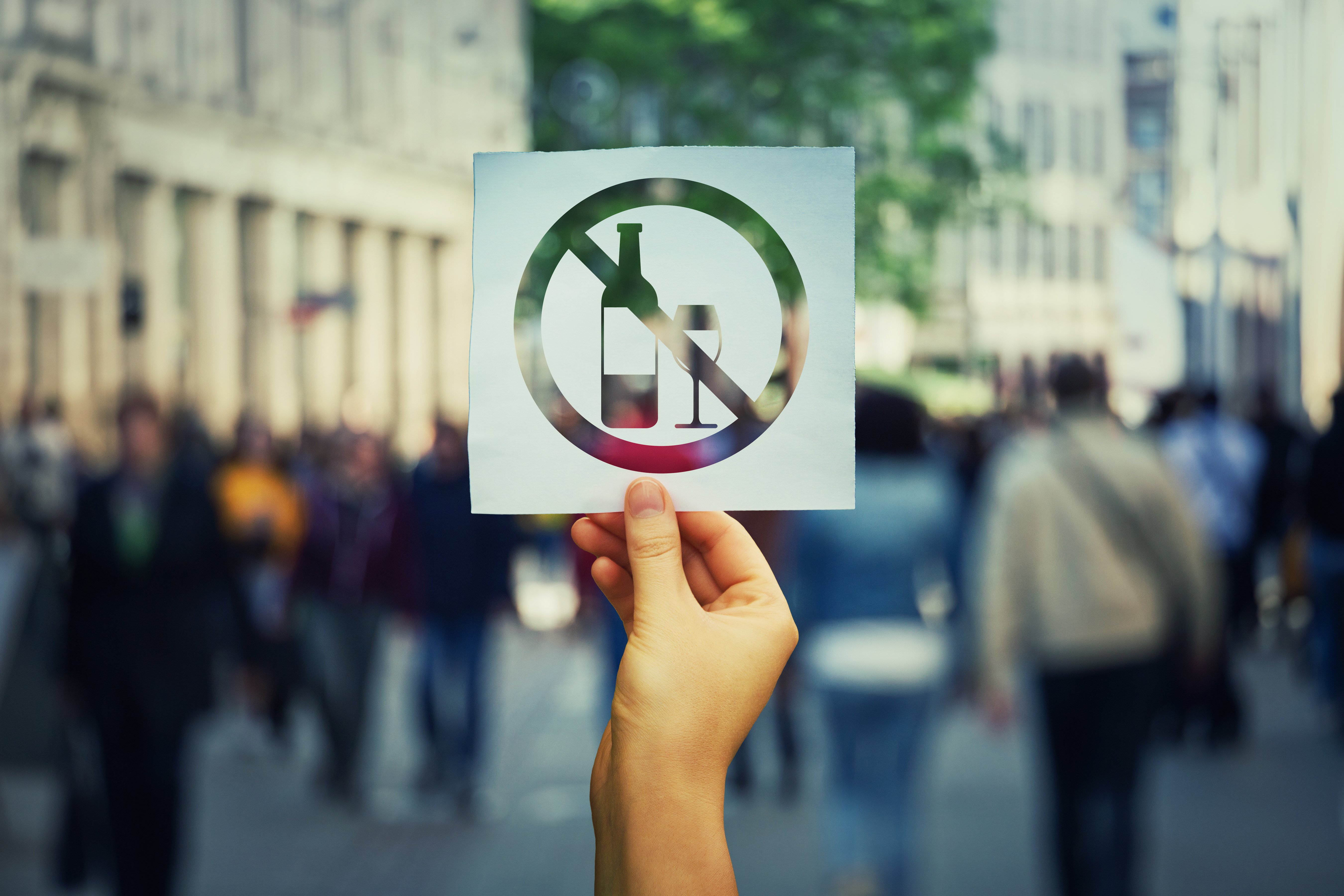 To the stomach:
To the Liver:
To the Heart:

Alcohol Use in India:

On April 29th, 2008 Dr. Anbumani Ramadoss (Hon’ble Union Minister for Health & Family Welfare, Government of India) said alcohol has become one of the gravest public health issues.
“Alcohol is not just a health problem; it is a social and public health problem. The Government will start consultation with States soon to formulate a full-fledged Alcohol Policy which will look at ways to increase taxation in a way to cut down alcohol use, limit the number of liquor shops, and increase de-addiction sites. Under the 11th Five Year Plan there will be separate allocation for anti-alcohol advocacy”, the Minister said.
Compared to many countries in the world, India has been considered a “dry” culture. However, experts say that India’s reputation as an abstaining culture is unrealistic at this point.[ref]http://www.thelancet.com/journals/lancet/article/PIIS0140-6736(08)61939-X/fulltext[/ref] Drinking has become more and more popular. In the last fifteen years India’s alcohol consumption has risen 171%. There are an estimated 62.5 million alcohol users in India,[ref]http://www.ias.org.uk/resources/publications/theglobe/globe200103-04/gl200103-04_p27.html[/ref], with 14 million being dependent and needing help. [ref]http://www.thelancet.com/journals/lancet/article/PIIS0140-6736(08)61939-X/fulltext[/ref]