Zoram Drivers Union (ZDU) was set up in the year 1957. Initially, the Association had been working for the welfare of the people within the state by arranging transportation throughout the state with the help of Transport Department which was set up by the Government of Mizoram. It also worked for the benefit of it’s Driver members and gave counselling to alcohol drivers. After sometime, they learned that the services provided to the drivers were insufficient and this gave rise to a new programme which led to the formation of Zoram Drivers Ramthim Board on the 20th June, 1969 with the help of Zoram Drivers Union as its nodal organization. After the outbreak of Drug Abuse, the Board came up with Drug abuse prevention and care program , consequently De-Addiction cum Rehabilitation Centre was set up in 1986. Further, after the prevalence of HIV / AIDS, the Board showed their concern and willingness to take part for the prevention and care of the affected ones. It extended its services for women who did not have a family, who were victims of domestic violence and who suffered from marital disputes. 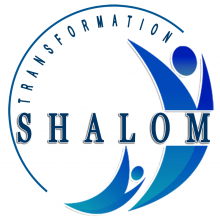 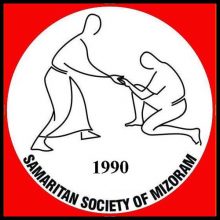 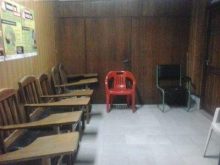