ABSTRACT
In recent years, Kerala – once respected worldwide for significant achievements in human development â€“ has been fast developing a dubious reputation for heavy liquor consumption. Keralaâ€™s per capita liquor consumption is about four times the national average. With more than half of all alcohol users falling in the category of hazardous drinkers, alcohol abuse is emerging as a major public-health problem in Kerala. Not only this, but the age at which Keralites start consuming alcohol has also dropped considerably. This is particularly worrisome, sinse lower the age of first consumption, higher the chance of that person becoming addicted to alcohol. Thus alcohol abuse is an issue that is seriously affecting our state and communities. Immediate steps for education, persuasion, creation of public opinion and other positive measures need to be taken to tackle the increasing danger of alcoholism in Kerala society, especially youth.
Punarjani, a well-known de-addiction and rehabilitation centre for alcoholism-afflicted persons, which has treated over 5000 such persons, plans to intervene in this urgently needed community-level alcohol abuse prevention programme, through a well-planned statewide school-level educational campaign. The campaign will be carried out in close association with Government Health authorities, school managements, education officials, as well as organizations such as the NSS and others. The goal of the campaign is to educate more than 3 lakh high school and higher secondary school children that alcoholism is a disease, and to sensitize them on the steps to be taken to arrest the growth of alcohol consumption among our communities.
Alcoholism and its Impact on Keralaâ€™s Youth
A National Household Survey conducted by Bangalore â€“ based National Institute for Mental Health and Neuroscience (NIMHANS), revealed that one in seven alcohol users in Kerala is below 21 years of age. A survey by the UK-based Global Alcohol Policy Alliance also revealed that the age at which one starts drinking in Kerala had dropped to less than 14 years. According to the Indian Psychiatric Society, psychological disorders like schizophrenia and depression are on the rise among Kerala youth due to consumption of alcohol and drugs.
These factors point to a urgent need for serious and concerted action to reduce the ill-effects of alcohol use within Kerala society, to be carried out on a priority basis.

II. State wide Awareness Campaign Against Alcohol Abuse
Punarjani, Thrissur will conduct a statewide youth- focused school â€“based educational initiative to be implemented in schools across Kerala, over a one â€“year period. The team will develop an educationally powerful documentary film on the issue of alcoholism. Once developed, the team will send the documentary CDs to each and every school. In each school, the respective school authorities or NSS group will screen the documentary on some special day like anti-tobacco day. During this period the team will also evaluate and monitor the project for projectâ€™s improvement. Given the vast experience and subject proficiency of the programme team, scuh a project appears quite practical as well feasible.
III. Target Group
The focus group in this project is higher secondary school children. There are more than 3 Lakh students enrolled in 1845 high schools in Kerala. The above campaign seeks to connect with and sensitize each one of these students.
EXPECTED BENEFITS:
Â· School students and communities across the state will be sensitized to
the dangers of alcoholism
Â· Families of alcoholism-afflicted persons will be encouraged to approach
concerned authorities for assistance in dealing with the issue in their
families
Â· Future generations of Keralite youth will be better prepared to deal with
the issue of alcoholism as it affects their families and communities
Â· Authorities will be enabled to provide better and more efficient services
to the community,a s a result of better community awareness on the
subject
Â· Each and every school will have a good quality educational resource for
ongoing sensitization and awareness programmes for their students. 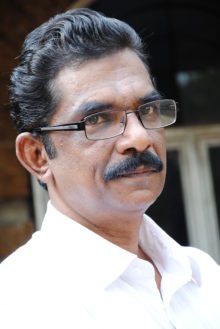 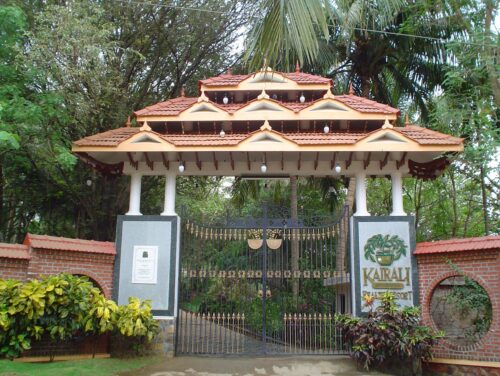 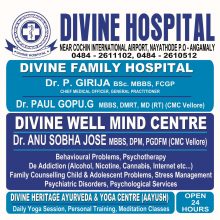 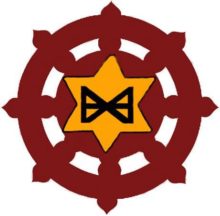