Project Swarajya became interested in the prevention of drug abuse and alcoholism in 1992 after a horrible liquor tragedy in Cuttack. Since then, they have established 2 De-Addiction Centres, one in Cuttack and the other in Kendrapada.

About 1000 people seek treatment at Project Swarjya a year and around 200 are fully cured and return to normal life. The Cuttack centre treats a variety of addictions. Among the most common are brown sugar and alcohol, as well as bhanga, ganja, opium and morphine.

The Cuttack deaddiction centre is located in a historic building which according to Project Swarajya housed “such great freedom fighters as Nabakrushna Choudhury and Malati Devi, Gopabandh Choudhury and Ramadevi, and where great decisions on freedom struggle were taken.”

Project Swarajya in Cuttack is ready to help you in your fight against addiction. 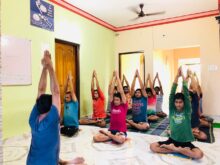 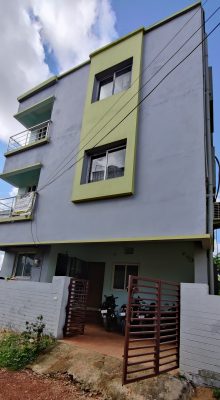