The idea of building a Home (now named Paraplegic Rehabilitation Centre) was conceived after the 1971 Indo-Pak War when there were 60 Spinal Cord Injury (SCI) casualties. The idea was based on already existing such Centres in the USA (Veterans Home), UK (Spinal Cord Injury Centre Stokes Mandeville Aylesbury) and other European countries.

The initial plan was to open a Centre with a capacity of 24 beds and nineteen staff quarters. The foundation stone was laid by General (Late) GG Bewoor, PVSM, the then Chief of Army Staff on 23 June 1973 and the Centre was inaugurated by (Late) Shri Fakhruddin Ali Ahmed, the then President of India on 20 Sep 1974.

The centre aims to Admit Paraplegic/Quadriplegic soldiers for their medical care and extended rehabilitation that includes physical, psychological, and financial rehabilitation. 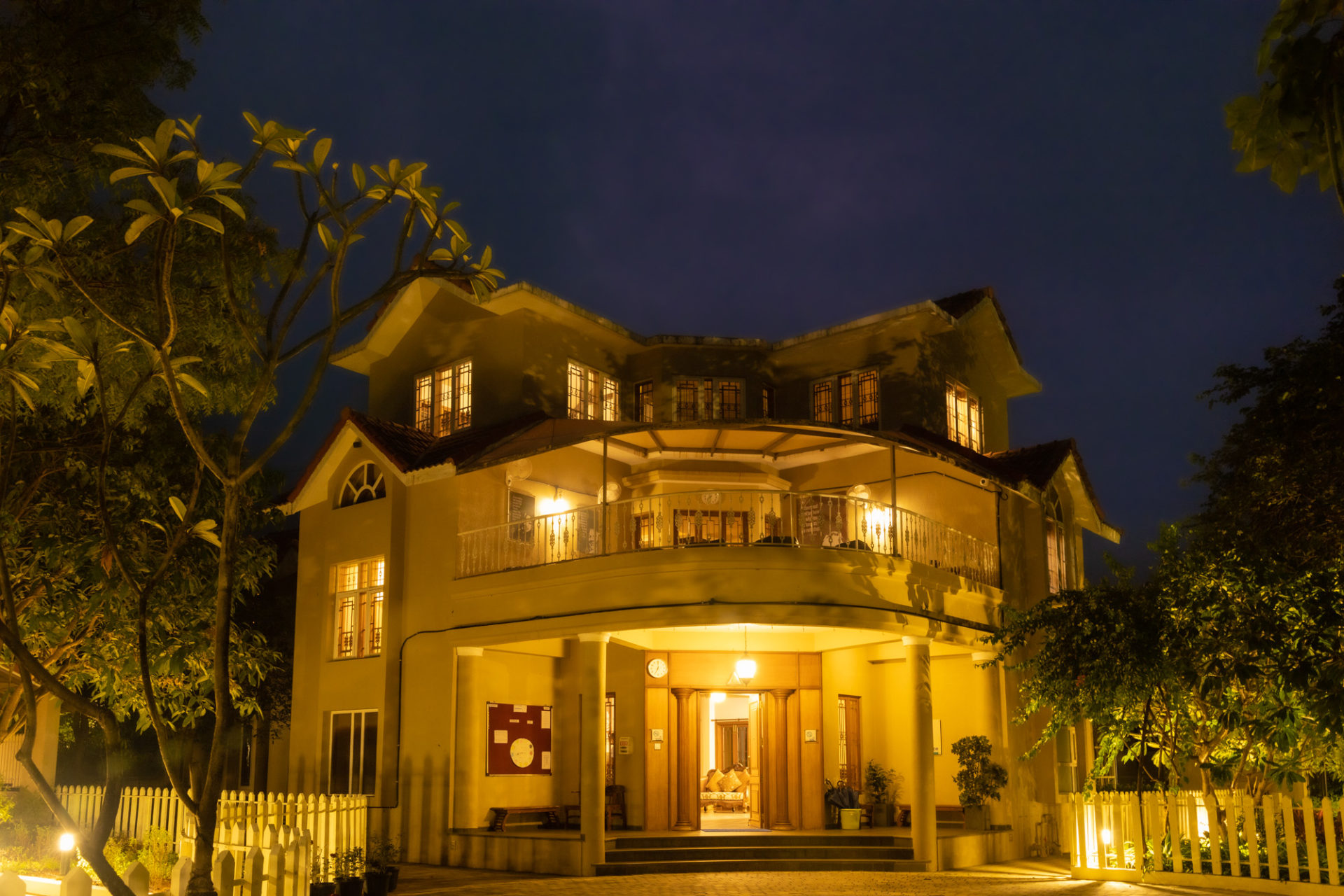 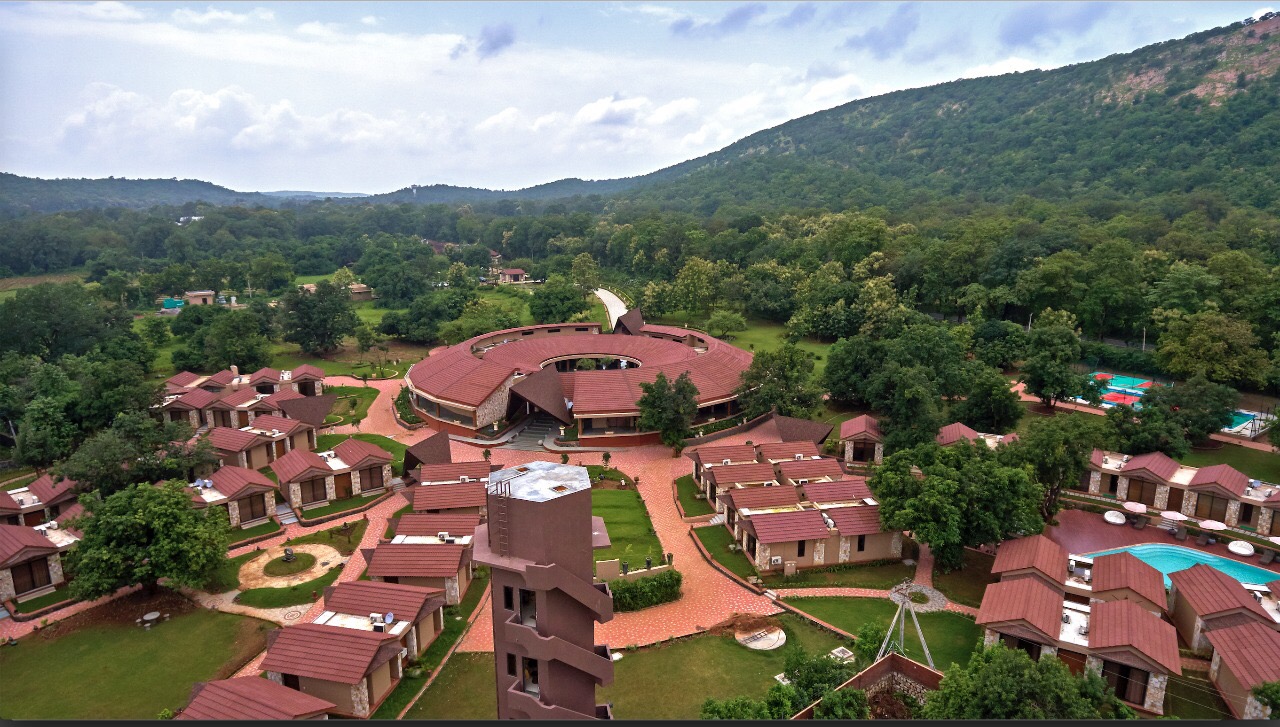