Central institute of Psychiatry is an institute that is directly governed by the Government of India. It is situated in Kanke, Ranchi in Jharkhand state of India and was established in 1918.

The hospital is spread over 210 acres of lush green campus. There are 16 wards – nine for male patients, six for female patients and a Family Unit. CIP ranchi is the largest psychiatric hospital in whole Asia. They have a total bed capacity of 643. Each ward is of pavilion type and has well laid out roads and lawns around it. The wards were built during the British Raj, and are named after eminent European psychiatrists and physicians. The wards are at some distance from each other, and the male and female sections are separated by a high wall. Unlike other mental hospitals, CIP, Ranchi has never been a custodial care facility. It has always been an open hospital and the patients are never confined to rooms. They are free to roam within the boundary wall of the hospital.

Every year, about 3000 patients are admitted and discharged after treatment. Individualized patient care is a regular practice in the hospital. Besides pharmacotherapy, electroconvulsive therapy, psychotherapies and family interventions are routinely employed. A milieu therapy approach exists where patients participate in running the ward and help in looking after other patients. Regular physical exercise, outdoor and indoor games and Yoga are on hand for the patients. A very well stacked library having books in English, Hindi, Urdu and Bengali as well as a number of newspapers and magazines is freely accessible to the patients. 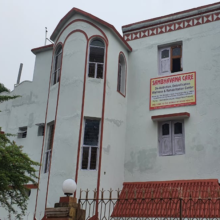 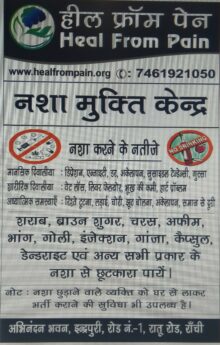 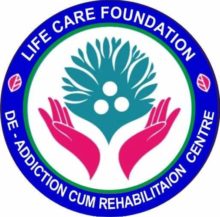 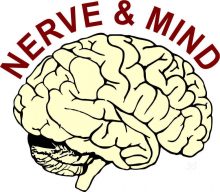 Nerve and Mind Centre For Neuromodulation