Women, Violence and Addiction: Breaking the Links in India 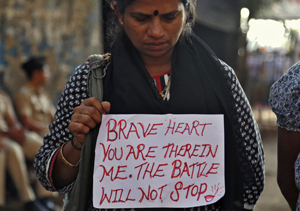 A woman mourns the death of the young woman that was brutally raped in New Delhi, Source: Reuters

After the horrific attack on a female student in Delhi, which resulted in her death due to intense internal injuries and bleeding, more women in India have chosen to speak out about their own experiences of violence at the hands of both strangers and the people they know and love. Even the journalist Nita Bahalla, who has written extensively about violence against women in the region and who thought such abuse might never happen to her, experienced an attack in January of 2013, and she shared her story in an intimate article that was published both in India and in the United States. Her attack is just another example of the sad truth that almost no woman in India can feel completely safe from harm.

Experts in the field of addiction say that traumatic experiences like this can leave
women with such deep emotional scars that they might turn to drug abuse in
order to help them forget, and their drug abuse could leave them with longstanding
addiction issues. Much of the research on this topic has taken place within the
United States, but it is compelling. One such study, published in the Journal of
Traumatic Stress, found that of 105 women in treatment for addiction, 104 had
experienced some sort of trauma, and 59 percent of these women had symptoms
of post-traumatic stress disorder. Studies like this seem to suggest that a vast
majority of women in India could be at risk for addiction issues, as they’re likely to
experience violence, and violence tends to lead to substance abuse. 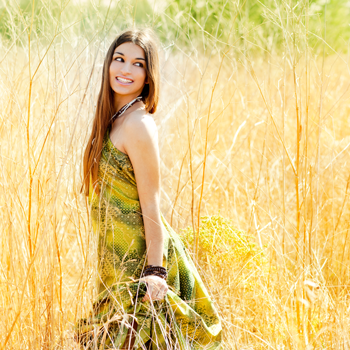 While it’s true that women who have both addictions and violence in their past face tremendous treatment hurdles, they can get better. Therapy can help women to come to terms with the events that have taken place, and women can use these lessons to help them deal with the trauma without burying their memories in addictive drugs. Therapy can also help women to learn more about how to control their ongoing cravings for drugs. But, women who have been abused might need to obtain this sort of healing in a specialized program made just for them that has these
characteristics:

Julie Queler, the CEO of The Orchid, a treatment facility in the United States which provides this kind of care for addicted women, is currently in India discussing these issues at length with treatment professionals and women’s rights activists. Exploring the link between violence and addiction in India will be vital, especially as we try to help the countless victims of abuse. We are excited to see the progress that has been made so far and are hopeful for the future!