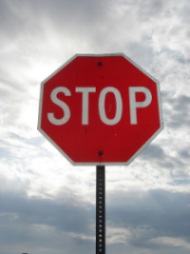 In a recent interview we conducted with Rahul Luther, the executive trustee and managing director of Hope Trust, we asked him what he believed the first step towards overcoming drug addiction in India was. His response demonstrated the need for government intervention in the area of de-addiction. He said, “Government regulation and guidelines to encourage more rehabs that meet basic professional and ethical standards.”

In May, an illegal Nav Jeevan de-addiction centre in Amritsar, Punjab allegedly held fifty addicts for supposed treatment purposes. The illegal centre was discovered and quickly abolished. Of the fifty recovering addicts rescued, forty-four of them were returned to their families. Most of the addicts were hurt from physical and/or mental abuse – some allowed tears of joy to trickle down their dry faces when the rescuers arrived. They were all relieved to finally see the light at the end of their tunnel of captivity.

According to one report, tears could be seen rolling down the cheeks of loved ones as they listened to the agonizing stories of torture and regret. Family members were in shock to hear the terrible stories of their loved ones.

Among the hostages was Rajiv Kumar, an eighteen year old addict rescued from the illegal centre. His sense of awareness seemed nearly absent when the rescue team showed up; he refused to interact with anyone.

As an alleged torture victim, Rajiv was abused by cruel wards during his time in the centre. A fifty-five year old resident of the Sukha Chira village, Major Singh, was found “brutally beaten up”, and he refused to come out of his room. Rajiv and Major represent only two of the hundreds of victims that fall prey to illegal de-addiction centres scattered across India. [ref]http://www.tribuneindia.com/2011/20110509/punjab.htm#1[/ref]

What Makes a Centre Legal? 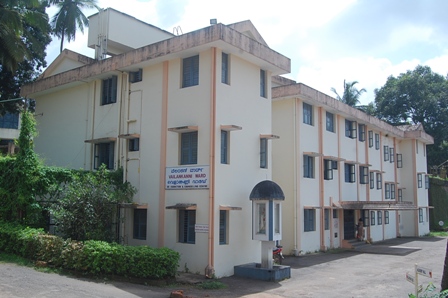 A recent inspection conducted in Patiala deemed only two of the district’s fifty de-addiction centres as legal; the other forty-eight had no license to operate and didn’t fit the legal qualifications. Most illegal centres receive no opposition from the Indian government, and addicts experience frustration when they discover themselves mixed up in illegal centres.

“I paid Rs 50,000 to a private centre’s owner. But when I reached there, it had no facilities. Now, I have got admitted in a government-run centre and the private centre’s owner has refused to return my money,” said a frustrated local resident of Patiala as he attempted to fight drug addiction.

Obviously the presence of illegal de-addiction centres across India is a growing problem. As an addict, or a friend of an addict you may be asking, “Who can I trust? or how do I determine the legitimacy of the centre I’m looking into?” The first and most important thing you can do is determine the legality of the centre. In order to fill the basic requirements of a legal de-addiction centre, the facility must have each of the following:[ref]http://www.tribuneindia.com/2011/20110509/punjab.htm#1[/ref]

Clearly there is a need for more legal de-addiction centres and a better system to prevent illegal centres from surfacing unexpectedly. Though the number of illegal centres is a real and growing figure, numerous legal centres still exist. Legal centres continue to effectively treat addicts every day, and their presence is becoming more prominent in India.

Though it is important to be informed, don’t let the stories of illegal centres skew your view of the hundreds of legal centres across India.