Don’t Let Your Image Keep You From Getting Help

This is an eyeopening article originally from Times of India. Purba Dutt considers why “celebs in the West don’t mind facing their inner demons on the psychiatrist’s couch, but most Indians remain wary.”

Actor Catherine Zeta Jones went for some rehab shopping last week, checked herself into a facility, and after about two weeks’ treatment for bipolar disorder, the Welsh beauty is back to everyday business. When actor Winona Ryder shopped as if everything was on the house, she blamed the painkillers she was then on for the shameful episode, and promptly opted for psychological counselling. For the one handicap that he wishes he didn’t have, 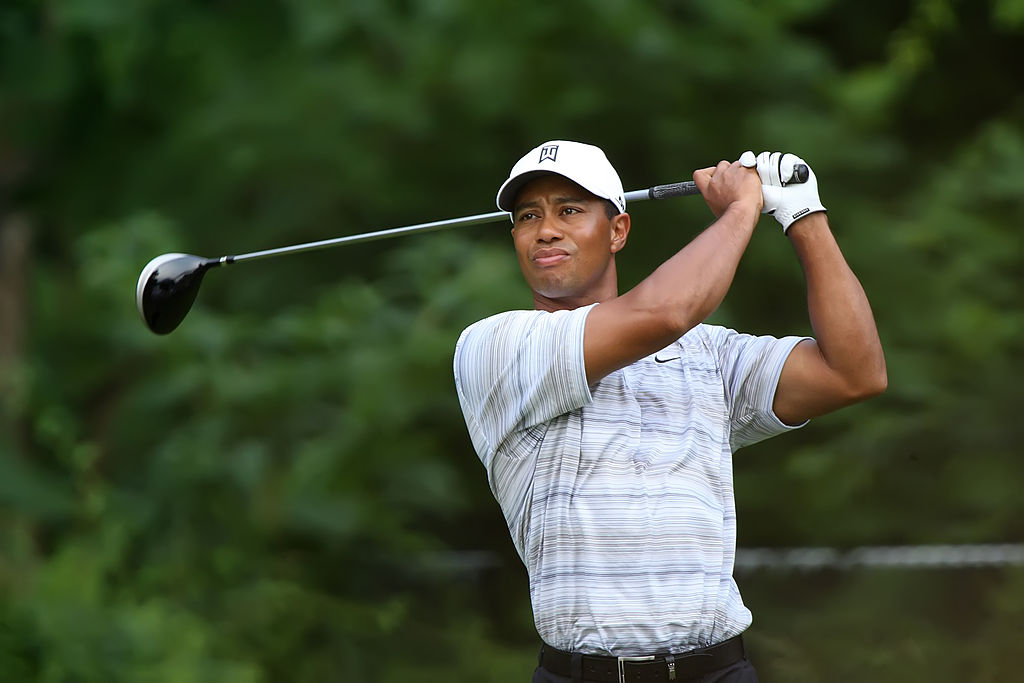 golfer Tiger Woods entered a sex de-addiction rehab programme to put brakes on his libido speed. And no prizes for guessing where Nicholas Cage is headed for after the drunken pow-wow with his wife.

Drugs or delinquency, meltdown or mood swings, alcohol or anger, sex abuse or showdown, celebrities in the West have no hang-ups about seeking professional help. And when in rehab, they don’t go underground. They keep their fans and well-wishers updated about the progress they’re making. And there are those like LiLo and Nicole Ritchie who probably now need help to get themselves de-addicted from these rehab centres!

However, in our country, most celebs will not be caught dead admitting that they have visited a shrink, and no matter how serious the issue at hand will pooh-pooh the idea of taking the rehab route. Model Geetanjali Nagpal wouldn’t have found herself on the streets and Rahul Mahajan may not have gained notoriety as a ‘serial’ wife beater had they received proper psychological counselling and therapy at the right time.

What accounts for our cageyness in seeking treatment? Eminent psychiatrist Dr Harish Shetty says, “Seeking help for emotional turmoil is not fashionable for Indian celebrities like it is not for most other Indians. Globally, when celebrities go to rehab centres, it is like making a statement that enhances their brand worth. Also the ‘Christian’ value of confession and seeking forgiveness is a popular discourse in these cultures.”

For someone who very publicly admitted that he had an alcohol problem, producer and director Mahesh Bhatt feels that at a fundamental level we are all victims of a middleclass mentality where certain things are simply not allowed to spill over into the public domain. “People kill to protect their fictional identities,” he says, and continues, “I was always looked upon as an aberration. When I went public about my being born out of wedlock, it felt like soulcleansing. I must’ve punctured the ‘family pride’, but let’s face it, the world manipulates you for what you hide.” Author of The Kapoors-The First Family of Indian cinema, Madhu Jain says, ” Raj Kapoor was very fond of his tipple, usually Black Label. But he never thought of seeking help because family honour came in the way. The Kapoors are a very khandaanproud dynasty. Madhu says that actors like Dilip Kumar, Rajesh Khanna, Amitabh Bachchan, and even Shah Rukh Khan have had issues coping with their intense and heady stardom. “And as far as I know only Dilip Sahib sought help.”

Singer and artist Suchitra Krishna – murthy shares, “When I was going through my divorce with Shekhar, I seriously needed help to cope with what was happening. If public figures openly talk about these issues, it will encourage others to not just find help when they need it but also to know there’s nothing to hide or be ashamed of in doing so.”

Dr Varsha Patkar, clinical psychologist who counselled Raja Chowdhary, an actor prone to bouts of intense anger, says, “From a celeb’s perspective, if word gets out that they’ve sought professional help, it dents their public image. This person is seen as someone not quite in control. This contradiction between their screen and real lives fosters a negative image, so they’re chary of getting professional help.”

Says Dr Harish, “Where ‘disclosure’ helps spin dollars in the West, ‘discreet behaviour’ of the East is aggravated by stigma and shame towards these issues here.”

“Even the wellheeled crowd, sadly, brands mental health professionals as pagal ka doctor, says Nandita Puri, wife of actor Om Puri. She recounts, “Om has been seeing his psychiatrist for seven years now for depression following his spinal surgery. Post surgery, Om had slowed down, and he couldn’t reconcile to that. But now he’s slowly coming to terms with it, thanks to Dr Ashit Sheth’s intervention.” Producer, author and social commentator Pritish Nandy avers that rehab is ,unfortunately, a dirty word in India among the privileged elite. “Rehab is a correctional facility, and there’s nothaing to be embarrassed about it. Would you be embarrassed to go for physiotherapy if you had a frozen shoulder? Will you think that it diminishes you?” asks Nandy.

Says Mahesh, “Owning up to the fact that you have a problem is half the battle won.” Explains Mahesh, “I have a lot of respect for Dutt Sahib (Sunil Dutt) for acknowledging that his son Sanjay had a drug problem, and taking immediate steps to address the issue. He never clammed up when asked about it.”

There are cynics who say that a rehab stint in the West is a cool cop out to avoid a prison sentence, but, where we are concerned,it could mean fewer drunken driving and wife beating episodes. Fewer instances of horror stories like the NOIDA sisters. And more Shineys who’ll shine by example!