Substance Abuse in the Punjab Elections

“It’s as if we’re sitting on a time bomb that can explode at any time.”

Dr. JPS Bhatia, a local doctor who has run a Punjab rehab clinic for the last 15 years, said this regarding the drug menace in Punjab. [ref] http://www.bbc.co.uk/news/world-south-asia-11925617[/ref] 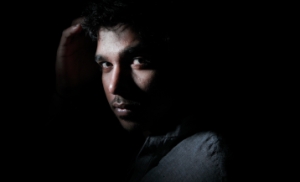 And as the impact of the 2012 elections continue to develop, the (drug) bomb seems to be in the process of going off.

Drugs and Politics in Punjab

On Monday, Punjab politicians were reported to have supplied voters with the illicit materials necessary to go on a “drug high” during the election campaign. Politics and substance abuse don’t typically flow into each other, but in the state of five rivers, the drug culture seeps into its politics and the strategies surrounding the elections.

Conclusive evidence was disclosed when Rs 40 crore worth of drugs seized by the state’s Election Commission during the election in Punjab received widespread attention as politicians allegedly use drugs to secure votes from hundreds of Punjab locals. “We believe that the drugs were for electoral purposes,” Alok Shukla, the deputy election commissioner said. [ref]http://www.hindustantimes.com/News-Feed/Chunk-HT-UI-AssemblyElections2012-Punjab-OtherStories/Drug-fever-high-in-Punjab-elections/Article1-804251.aspx [/ref] 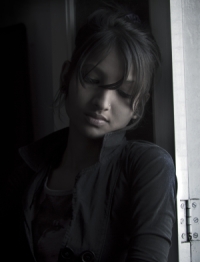 Because approximately 70% of Punjabi households are directly affected by drugs or alcohol or both, and because 100% of the population is influenced by the drug problem, most of the politicians in the running for the 2012 election have ironically declared a plan to “uproot the evil (of drugs) from the social fabric of the state.” Yet as they dogmatically declare their solvency plans, drugs are allegedly distributed amongst the crowd to gain voter’s attention and support.

But no matter how closely they seem to watch or monitor Punjab’s drug problem, substance abuse continues to rage.

Read more about the drug problem in Punjab

Good Articles on the Punjab Election: