This is a Drug & Alcohol Rehabilitation Center situated in the heart of Punjab in the heart of Punjab in village Rajiana, near Baghapurana, Distt. Moga, Punjab, owned by former recovering Drug & Alcohol addict from America whose been himself clean from the vicious grip of Drugs & Alcohol from the last 10 years. The Project Director Mr. Sukhwant Singh Brar was himself a chronic Alcoholic and hard core Drug Addict for 25 years living in Seattle, America. He came into Alcohol Anonymous (AA) program in America and on taking several re-habilitation programs in America, he moved to India and opened his own re-hab to help his fellow Punjabi brothers.

As declared by the World Health Organization (WHO) theres no medicine to cure addiction except the most successfully proven program of ALCOHOL ANONOMOUS (AA) & NARCOTICS ANONOMOUS (NA) 12 STEP PROGRAM which is given here in its full creative capacity in a course of six months. 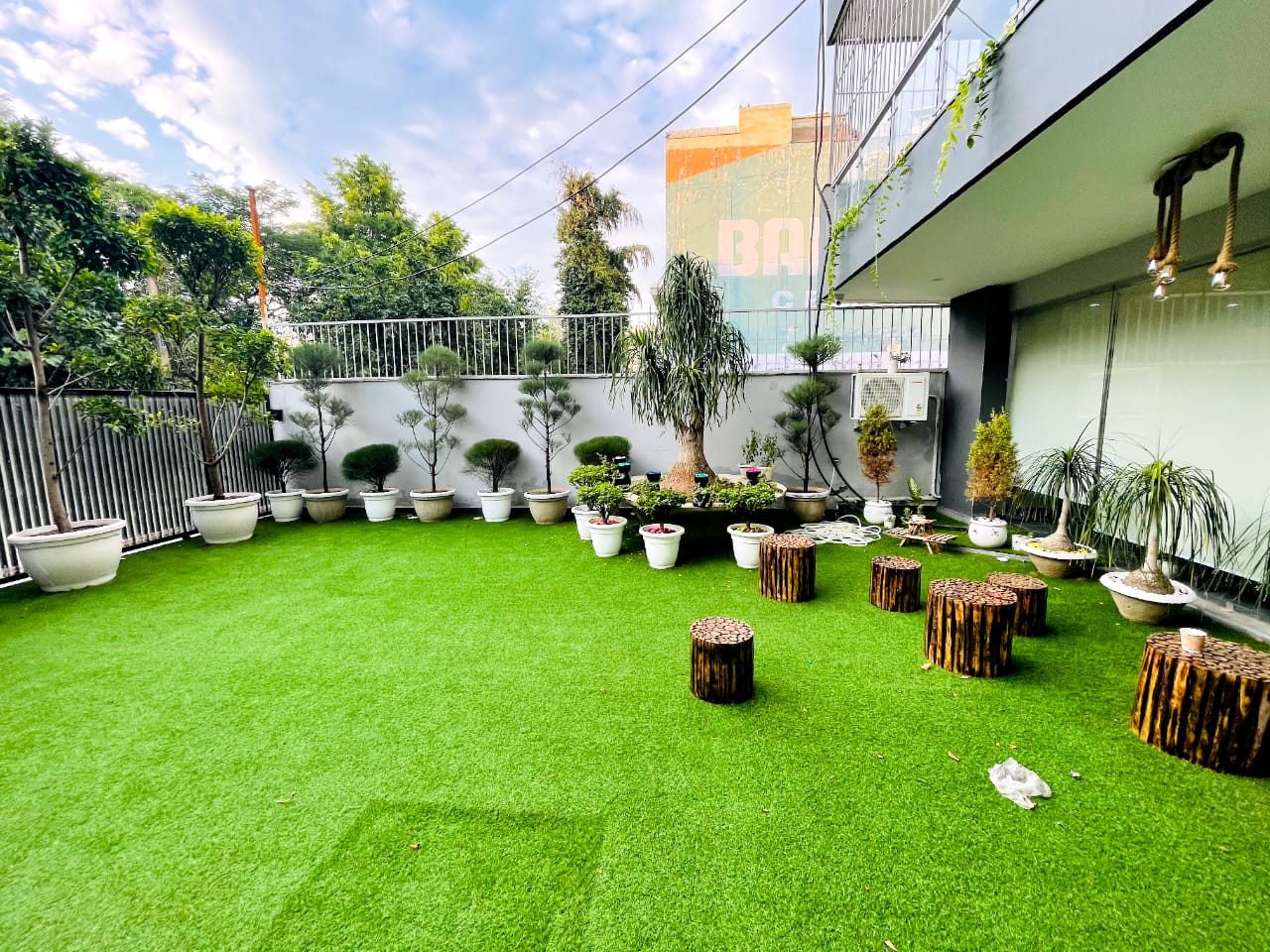 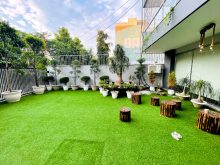 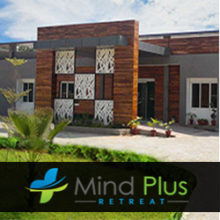 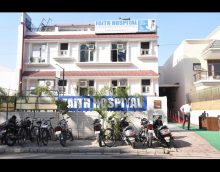